In the central part of Labrador lies the conjoined city of Happy Valley-Goose Bay consisting of approximately 8,500 residents and sixty registered businesses, including a joint Canadian air base and civilian airport.

Remote: there are only two other communities in the immediate area within forty kilometers. North West River and the Innu reservation village of Sheshashiu are approximately thirty kilometers to the northeast. The only other community accessible by land is Labrador City to the southwest about 530 kilometres using the Trans-Labrador Highway.

The community is a melting pot of sorts with Canadians from all over the country living and working there, as well as Americans and both Innu and Inuit First Nation indigenous groups.

The area surrounding the town is some of the best hunting and fishing you will find in all eastern Canada. 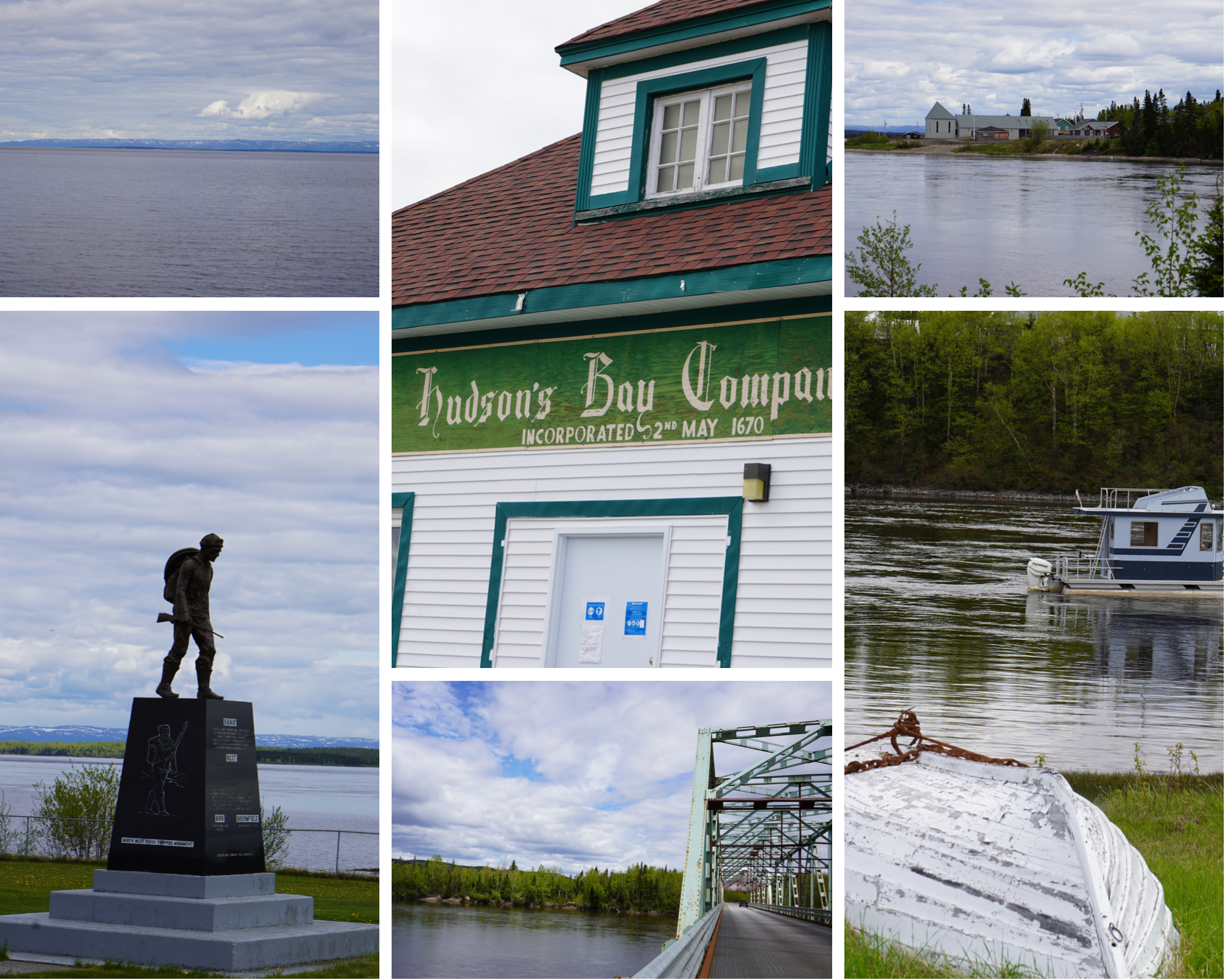 There is a severe addiction epidemic within the indigenous communities and the health care system is not equipped to properly treat those affected directly by these behaviors. Also, there are higher than average rates of domestic violence, physical abuse, and suicide because of these high addiction rates and overall sense of hopelessness.

Teen pregnancies and gasoline huffing are common within the indigenous communities. However, due to the history of the Catholic Church abusing its authority over the people there is a distrust of religious groups trying to assist with these issues (regardless of the best intentions).

The largest worship center in town is the Bethel Pentecostal Church with approximately two hundred in attendance every Sunday. There are nineother religious centers in town: Roman Catholic, Anglican, Moravian, Salvation Army, United, Jehovah’s Witness, Baha’i Faith, and two Baptist churches (Happy Valley Baptist and Northern Cross). Most of these worship centers have been in decline for the past two decades.

Northern Cross Community Church is located next to a low rent hotel with a makeshift cold weather shelter in the rear of the property. Several people have perished in the frigid winter cold because they were not allowed to consume alcoholic beverages in the shelter. The most recent death was a 28 year old Innu female who died January 19th, 2022 behind the church near the shelter.

Northern Cross Community Church was founded in 1998 by Pastor Lawrence Peck and the church building was completed in 2003.

Over the years several pastors have come and gone, but the pandemic in 2020 was detrimental in many ways. The church lost its pastor that summer and the majority of the congregation scattered due to the restrictions.

God is not finished with NCCC: the local church is eager for new leadership and hungry to hear the Gospel preached once again.